Over this past weekend the Creek Hockey Fal U18 team won the 2013 Fall High School Hockey League championship. As result the CCHS Hockey team will be representing Colorado in the National High School Championship in March. The Creek Fall team defeated Regis 3-1 on Saturday to earn this birth. Creek Hockey will be representing the state of Colorado in the 2014 National Tournament, part of the 2014 USA Hockey Youth Nationals Tournament. The high school championships will be held in Omaha, NE March 26-30. 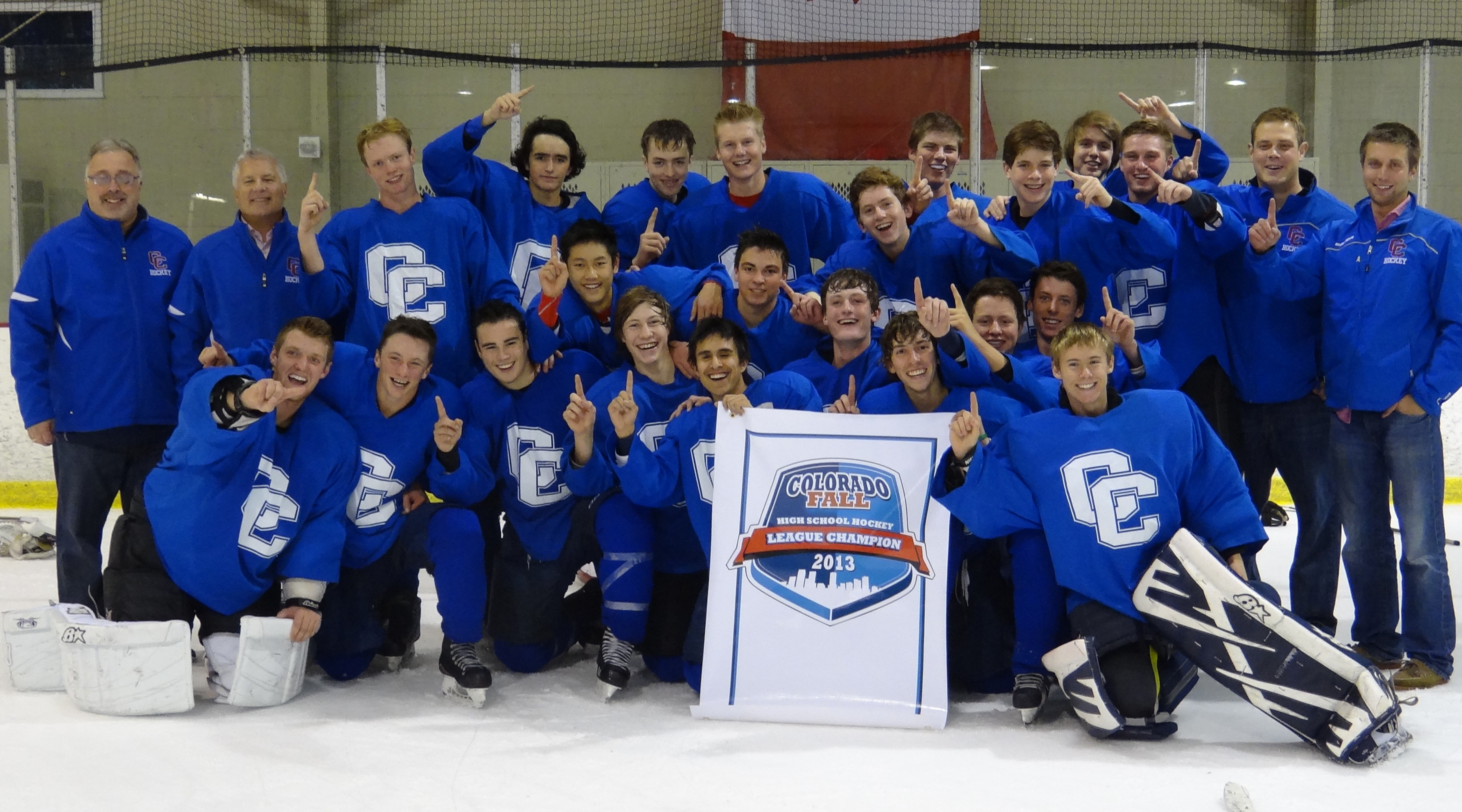