Creek Moves on to Frozen Four

Creek Hockey started their playoff run this past weekend with an opening game against Pine Creek on Friday night.  That game ended in a 6-2 win for Creek and moved them on to the second round of the playoffs against Lewis Palmer, the number two ranked team from the Peak Conference. Lewis Palmer scored the first goal in the first period, but Creek came back to tie it before period's end, which was also the case in the second period. The team went in to the third tied 2-2. In the third Creek scored three unanswered goals with the goal to seal the deal coming just 10 second in to a power play with 12:00 minutes gone in the third.  Lewis Palmer added a goal with time winding down in the third, but even though they our shot the Bruins, Creek skated away with the win thanks to a tremendous team effort!

Creek Head Coach Jeff Mielnicki said of his team's effort this weekend "This team has put in the time and effort and has earned every inch of where we are today. The players are playing for each other. I keep saying who is it going to be today!  Nothing to fear. Nothing to lose. Compete as one unit."  He went on to say "I am very proud of this group of young men. More importantly they are proud of each other."

In the other second round games the Foothills Conference dominated, with defending State Champions Ralston Valley defeating Machebeuf, Monarch taking down Columbine, and finally Regis getting past the number one seed from the Peak conference Mountain Vista.  That means the Frozen Four will be made up of the top four teams from the Foothills Conference, with Creek slated to take on number one seed Ralston Valley in the Frozen Four semi-finals.

For more on the Creek win and the other second round games check out the featured article on CHSAA's website, just click here. 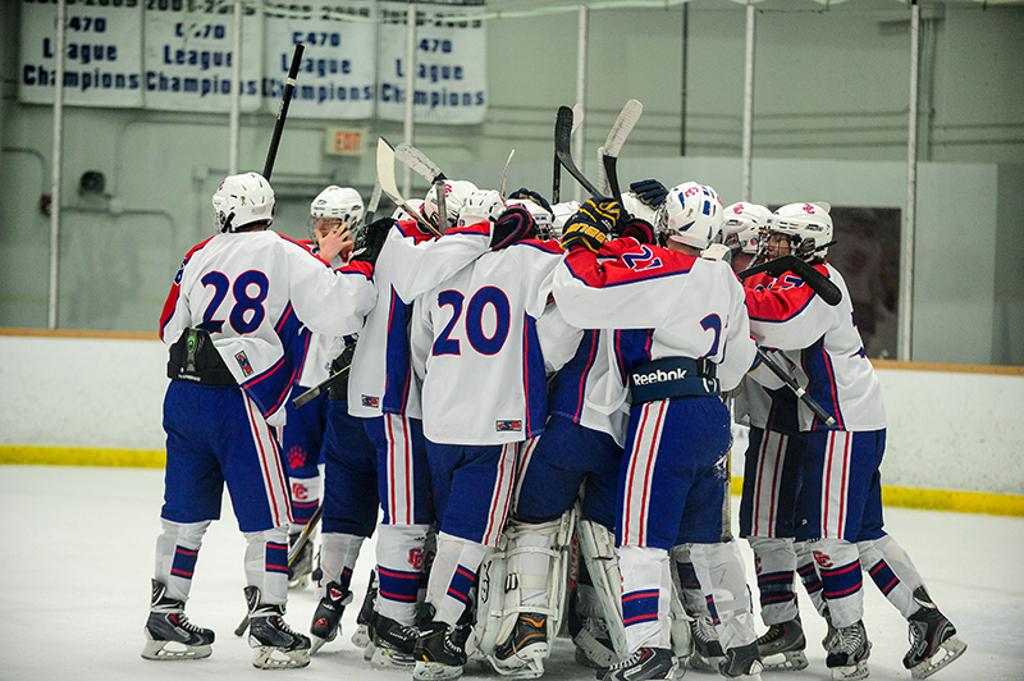